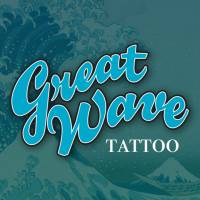 Soon after he moved to San Francisco to work at Primal Urge Tattoo. In 1997 he moved to 222 tattoo and worked there until 2000. From 2000 to 2003 he tattooed on the road. He moved back to the Bay Area in 2003 working at Spider Murphy's until he co opened Black Heart Tattoo in 2004. He tattoos most styles and is more than happy to take on both big and small projects.