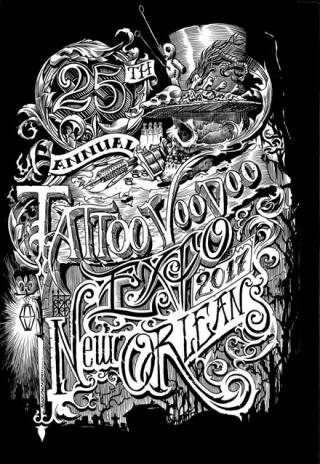 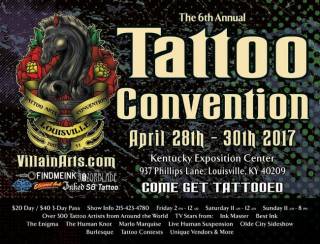 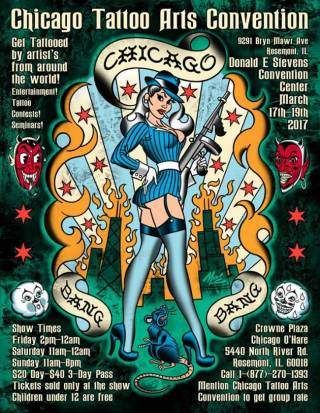 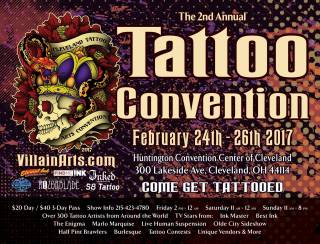 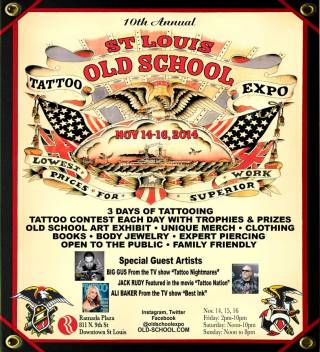 Alli Baker was featured on season 2 of Oxygen Network’s hit show Best Ink. Out of over 20,000 applicants, Alli was selected as one of 12 artists to go head-to-head for the $100,000 grand prize. Despite fierce competition, she came out as a top contender, making it to episode 9 out of 10.

Moving past Best Ink, Alli was highlighted as a featured artist for Tattoo Magazine. In 2014, she opened her own studio in her home base of Austin, Texas. In the next year, she will be traveling around the world for an international tattoo tour. Her stops include a variety of large-scale events such as the Tattoo Arts Conventions as well as stops at other expos and guest appearances in local shops.

With over ten years of experience, Alli has developed a unique style with a vivid sense of color value and saturation. Her talent with soft watercolor techniques as well as her work in grayscale make her a popular tattoo artist throughout Austin and the tattoo community at large. She is always looking for new clients with great ideas. She chooses to do tattoos that inspire her artistically and give her creative freedom in her work. All appointments for both local and tour dates are made through her website.